(I did not forget. I just pressed play on the next episode of Trailer Park Boys. I am not sorry.)

Five years. 365 days, but five times of that. An avalanche of minutes, hours, weeks, memories, and times that I shampooed my hair twice during a single shower because the act has become so automatic that I can’t always remember if it actually happened the first time. I have no idea how many times I have done this, because I am not a morning person.

Five years is just a whole bunch of stuff happening all the time. For us, much of that stuff was movies. Watching them, writing about them, talking about them, meaning to write about them but then not actually doing that…just a whole bunch of stuff. What of the next five years? How will Rooster Illusion fill the latter half of a decade? I don’t know, and neither do you. Frankly, it’s a ridiculous question. Anyone who can confidently answer that age-old job interview query of “where do you see yourself in five years?” is a charlatan with an inflated sense of self-importance and a child’s understanding of the indifferent cruelty of a vast and cold universe. Anything can happen. Bad things. Good things. Bugs. Bugs can and will happen and there is absolutely nothing we can do about it. 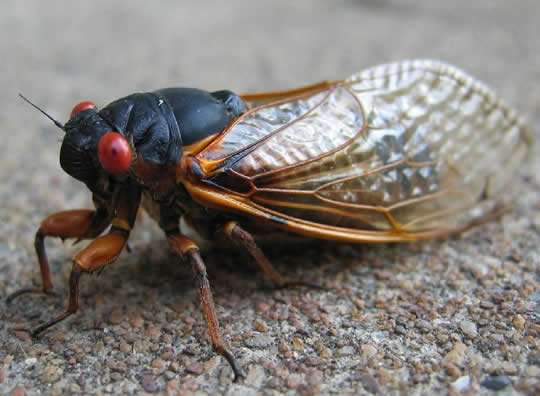 What we can do is fumble onward, outwardly confident, inwardly hoping like hell that fate’s sneaker doesn’t stomp on our particular anthill. We can live and love and watch movies and have very, very passionate thoughts about them. And we will. Nothing lasts forever, but Rooster Illusion will ignore mortality and exist very hard in the meantime. We can eat nine cans of ravioli, because we are alive.