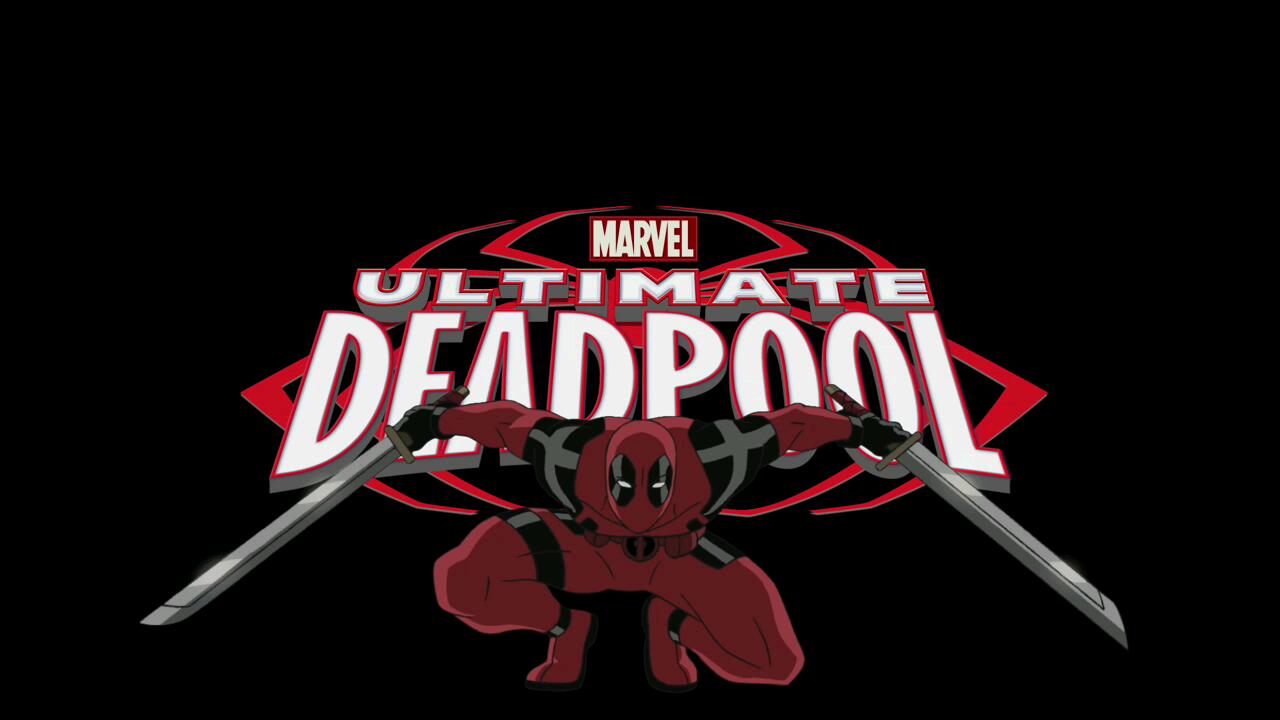 Though I appreciate and like most of Marvel’s Avenger’s related films, the only Marvel Universe film that I have been truly excited for is Deadpool. Unfortunately for me, I’ll have to wait several months before I can watch it because, living in Japan, it doesn’t come to theaters here until June. But in the spirit of the release of Deadpool, and since it is one of the few Deadpool-related things I am even able to review for this column, I’ve decided to talk about the Ultimate Spider-Man episode known as “Ultimate Deadpool.” This 16th episode of the series’ 2nd season is the only episode of the show I’ve seen, so I cannot compare it with the series as a whole. However, I can appreciate a random animated episode of a superhero show in which Deadpool hijacks the plot.

And I literally mean “hijack.” In the opening scene with Spider-Man complaining about his many responsibilities as a teen-aged superhero, Deadpool takes over the camera leaving Spidey to wonder where the audience has gone. Throughout the episode, there are of course may fourth wall breaking moments, with frequent references to other superheros, such as Deadpool stealing a jet from Tony Stark. I also enjoy Deadpool’s mentions of Wolverine, considering his tendency to appear alongside the superhero in other media. At one point he says “I got a healing factor that makes Wolverine go like, ‘Uh, I wish I had Deadpool’s healing factor, bub.'”

The best parts of the episode are Deadpool’s interactions with our web-slinging hero. At first Spider-Man seems eager to work with a contemporary, despite Deadpool calling him “New Deadpool” on account of their similar costume designs. But they later begin to butt heads, especially when Spider-Man learns of Deadpool’s motives for money and his tendency to “unalive” his foes (Deadpool can’t use the k-word due to a “weird mental tick”.  Apparently he is aware of the Disney censors). What is really fun is that they are rather similar in a lot of ways (besides just similar suits). They both have have child-like personalities and a similar mindset, as seen by the fact that they both yell “Jinx” when they say the same thing at the same time. Also, Spider-Man seems to be the only one who really notices and comments on Deadpool’s fourth wall breaks. This even works into the climax where Spider-Man and Deadpool finally end up fighting each other with literal puns and with their “imagination.”

Marvel Animation
And with slap fights.

Some issues I have with the episode include the constant rapid-fire jokes and puns, making it hard to keep up with the dialogue. Though this does actually make a lot of sense when you consider that this episode centers on “The Merc with a Mouth.” The final fight scene is also a bit all over the place with the two heroes fighting, along with the supervillain, Taskmaster in the mix. The episode ends with a moral in which Deadpool reveals his “origin story” (though we can’t be too certain if this origin story is true, since Deadpool gives us several versions throughout this episode). It is a little heavy handed and Spider-Man’s aside to the audience feels like a PSA. But overall, the story manages to wrap itself up nicely, with Spider-Man ultimately winning by making Deadpool “feel emotions and stuff,” which is a great twist since he’s basically winning by grounding Deadpool to reality. Looking at it this way, it is a really clever episode and super fun to watch. Deadpool is an enjoyable character, no matter what medium he is in. I find it a shame that he isn’t present more in the animated medium, as his cartoonish nature would work well in that context. I don’t know about the rest of Ultimate Spider-Man, but this particular episode is really worth a viewing, especially if you enjoy the kind of humor that a character like Deadpool provides.