I don’t mean to toot my own horn or anything like that, but I do say with no small amount of smugness that my predictions are better than anyone else’s. Am I perhaps being a wee bit arrogant, considering that I base that statement on only the fact that I predicted last year’s Academy Awards with 100% accuracy? Maybe. I mean… that is the only support I have for my outlandish claim of superiority, but hey, one out of one is still a perfect score.

Unfortunately, my preferences and my expectations do not coincide, but since this is an opinion blog, and since I disagree with so many of the likely outcomes, I will be providing both who I think most deserves to win, and who I think will actually win, presenting this information in entirely self-explanatory, clearly labeled tables.

The Academy Awards, 2015: Who Should Win and Who I Think Will Win 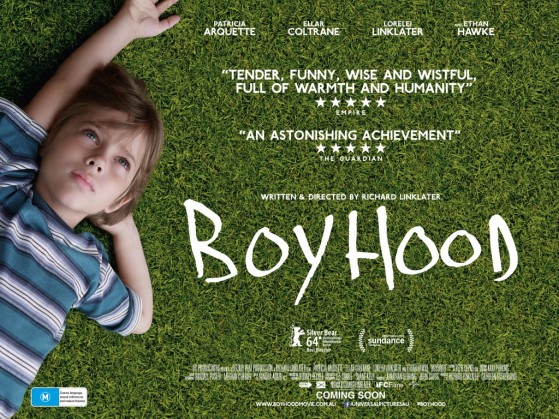 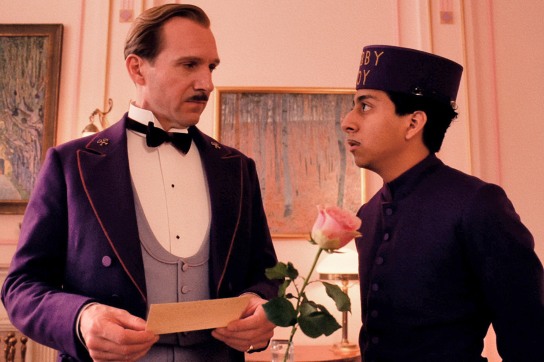 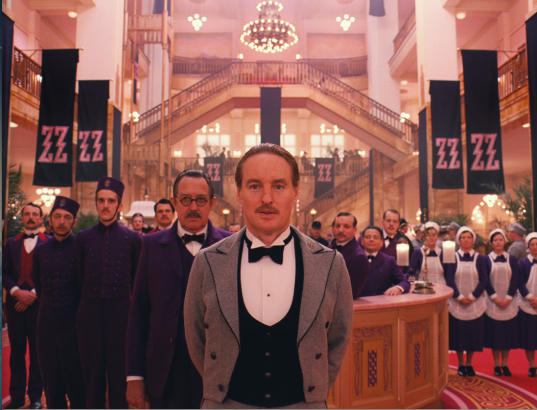 So, it looks like The Grand Budapest Hotel will claim the most awards tonight, but will fail to take the top slot. Seriously, they’re gonna win anything from 4-8 Oscars. Boyhood will likely only win three, but one of those will probably be Best Picture. Embarrassingly, I haven’t seen any of the Foreign Language Film nominees, so I can’t really comment on that category. I’m not bothering with short films, and I assume Documentary will go to Citizenfour. I don’t know enough to predict sound, but I’m guessing either Whiplash or American Sniper for those. Just as with last year, I hope I’m wrong about many of these. While admittedly a little satisfying, predicting the Oscars 100% makes for kind of a boring viewing experience.

Anyway, I’ll be recapping the Awards tonight or tomorrow morning. I know the winners will be all over the news, but please do check back here to see how right or hilariously wrong my predictions are.