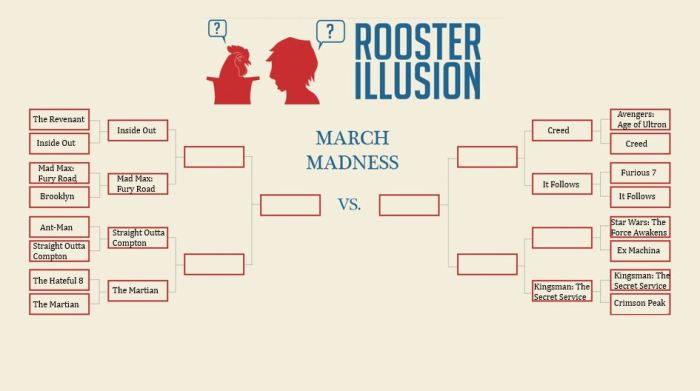 With Straight Outta Compton‘s decisive victory over Ant-Man, Marvel is officially out of the running, but that doesn’t mean Disney is yet. Inside Out has progressed to the final eight, but how will Star Wars: The Force Awakens perform against the stunning sci-fi thriller Ex Machina. Need a refresher on either film? Click the links to read our reviews, but don’t forget to come back and vote afterwards. 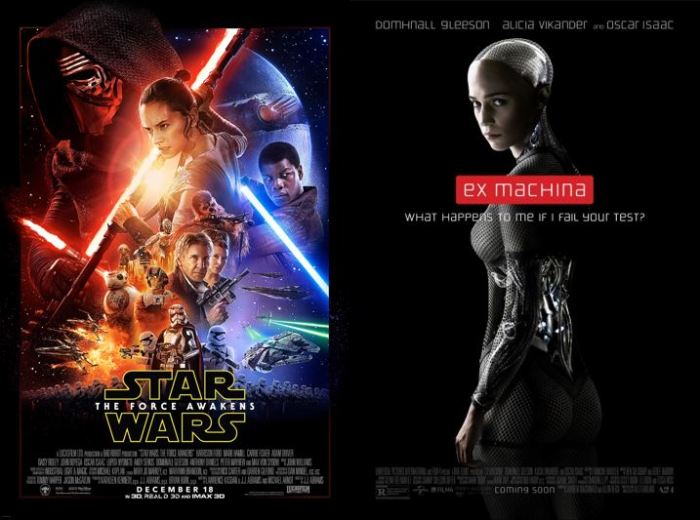