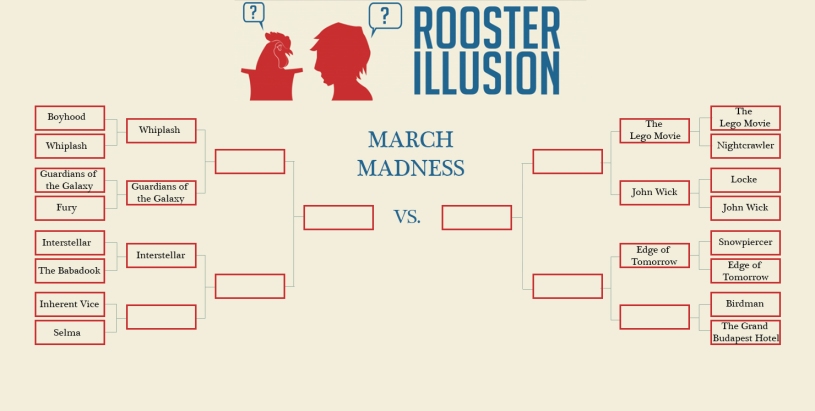 In what turned out to be our most heated poll yet–and surprisingly our highest participation–Locke and John Wick were deadlocked nearly the entire two day run, until a sudden eleventh hour spike in votes propelled John Wick into first place. Will those mystery voters keep it going against The Lego Movie? We’ll see. First up, though, we have Paul Thomas Anderson’s quirky stoner noir vs. a powerfully honest depiction of one of the most important events of the American 20th Century. Need a recap on either film? You can read our reviews of Inherent Vice and Selma. 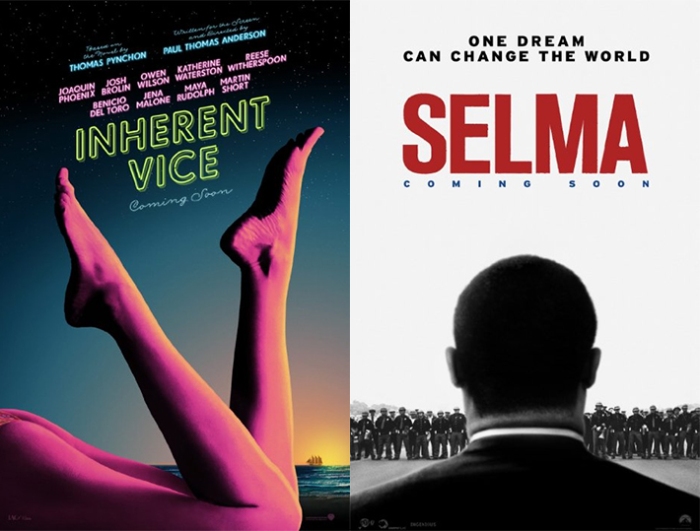