Well, perhaps unsurprisingly, Guardians of the Galaxy managed to beat out Fury and so will be facing off against Whiplash in the first quarterfinal. Before we get to that, though, let’s do what we do best: pit a tightly written, perfectly acted drama against the most fun you’ve had at the movies in years. Round 6 poses Locke against John Wick. Which titular character will take home the cake? Only time and your votes will tell. Need to refresh your memory on either film? Follow the links and read our reviews. 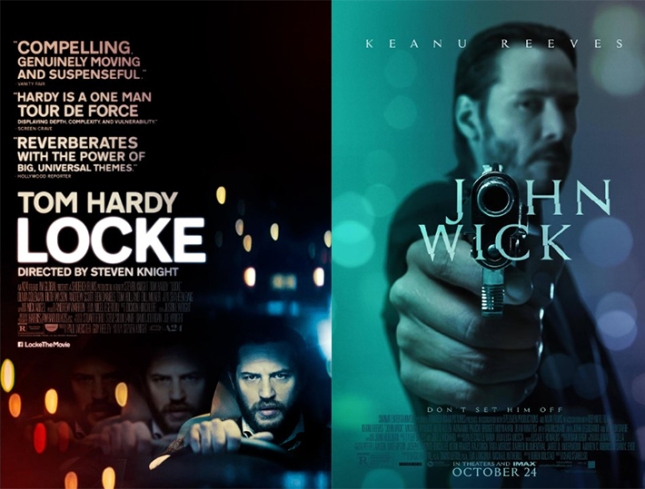