Our heated battle between two sci-fi action movies ended in a 2/3 victory for Tom Cruise’s unexpectedly good Edge of Tomorrow. Since we’re action fans all up in this blog, this next paring is of similar caliber: Marvel’s spectacular comedic space odyssey faces off against David Ayer’s hard-hitting WWII tank drama. Both of these movies are good, but only one of them featured a strong performance from Shia Labeouf. Need to brush up on either Guardians of the Galaxy or Fury? Follow the links and read our reviews. 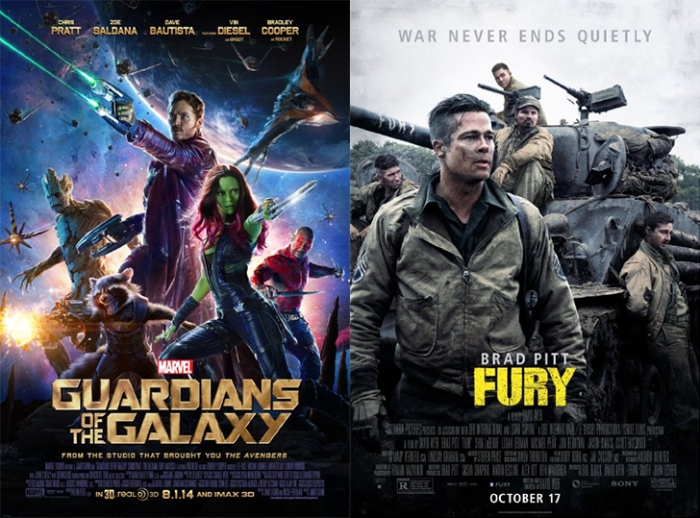 One thought on “March Madness Round 5: ‘Guardians of the Galaxy’ vs. ‘Fury’”